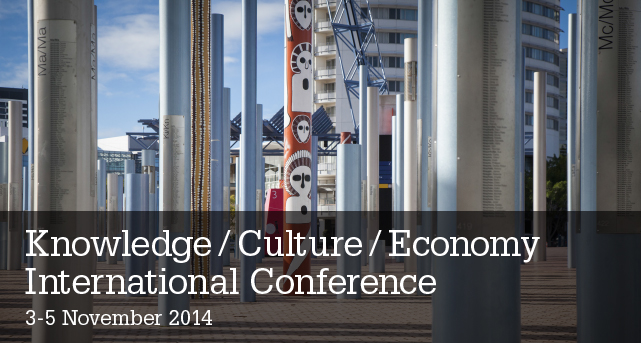 Changing practices of knowledge and culture have been central to recent debates concerning economic and organisational life. This conference will assess the shifting roles of knowledge, culture and economy in contemporary and historical scenarios of globalisation, production, consumption, expenditure, crisis, governance, technological change and reckonings with nature. It will bring together theorists and practitioners from a wide range of backgrounds and knowledge institutions to debate these issues. Particular themes are:

Global processes point to the re-emergence of Asia as a powerful world economic region. Yet Asia presents a complex and heterogeneous cultural landscape that resists containment by any single knowledge archive or civilisational construct. How does this shifting economic geography relate to changing practices of cultural mobility, nationalism, translation or location in the Asian region? What is the position of Australasia in the dynamic context of Asia Pacific economy and culture?

Finance capitals wields significant power in the world economy. New practices of high frequency trading move markets at a pace that exceeds human cognition, while the logic of financialisation seemingly invades all aspects of social and personal life. What are the knowledges, regimes of valuation, laws and subjectivities created by global circuits of financial action? How do cultures of finance influence experiences of debt, crisis, accumulation and dispossession?

From studies of variegated capitalism to engagements with community economies, an emphasis on economic diversity broadens perspectives on what counts as economic activity and knowledge. How does the opening of political economy to a performative approach enable a rethinking of economic possibility? What are the socio-technical assemblages that make diverse economies? What perils and potentialities are associated with conceptualising capitalist and other economies?

Digital technologies are rapidly changing techniques of economic and knowledge management. New kinds of interface, practices of connecting and arrangements of data affect our everyday lives and ways of making a living. How are labour and value produced in the digital economy? Do practices of peer production provide hopeful alternatives to economic activities driven by intellectual property and the extraction of rent? How are 'smart cities' and new modes of technological governance shaping everyday life? What do digital methods of social and cultural analysis reveal about contemporary knowledge and economic practices?

Modern economic practices have taken their toll upon natural and social environments. The world is dotted with fragile landscapes that raise questions about resource economies, food systems, geopolitical frontiers, the grounding of global networks, the constitution of nature, relationships with the past, and projections of future cities. What are the economic practices and knowledge infrastructures that enable the care of irreplaceable natures and cultures? How do such practices of care challenge the boundaries between the social and physical, human and non-human or material and non-material? 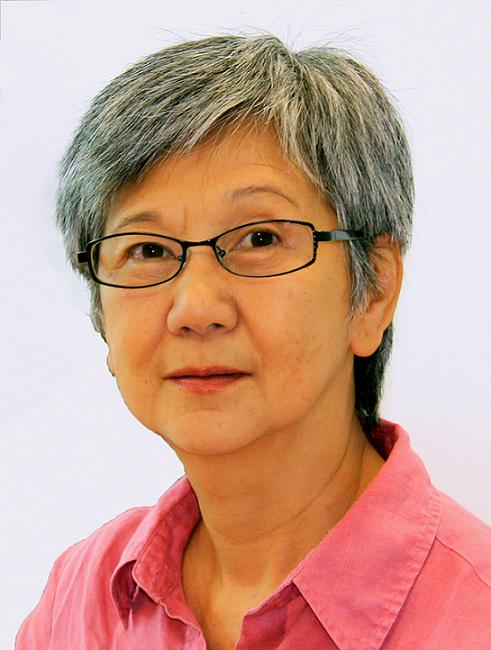 Aihwa Ong is Professor of Socio-cultural Anthropology and Asian studies at the University of California, Berkeley. Her research examines novel transborder practices and globalized situations crystallized through and by disparate flows of capital, knowledge, peoples, and cultures converging in the Asia-Pacific. She is the author of Spirits of Resistance and Capitalist Discipline (1986; 2nd ed., 2010); Flexible Citizenship (1999); Buddha is Hiding (2003); and Neoliberalism as Exception (2006). Recent co-edited volumes are Global Assemblages (2005); Asian Biotech (2010); and Worlding Cities: Asian Experiments in the Art of Being Global (2011). She has lectured at major universities and attended the World Economic Forum, Davos. Her writings have been translated into European languages, Bahasa Indonesian-Malay, and Chinese.

Her current project investigates DNA research in Singapore and the emergence of a biomedical network in Asia.  Another interest is Chinese contemporary art proliferating novel global forms. 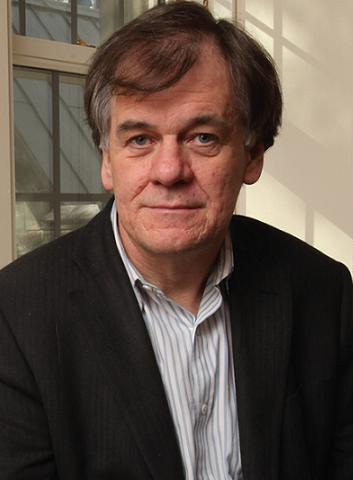 Timothy Mitchell is a political theorist and historian. His areas of research include the place of colonialism in the making of modernity, the material and technical politics of the Middle East, and the role of economics and other forms of expert knowledge in the government of collective life. Educated at Queens' College, Cambridge, where he received a first-class honours degree in History, Mitchell completed his Ph.D. in Politics and Near Eastern Studies at Princeton University in 1984. After teaching for twenty-five years at New York University, in 2008 he joined Columbia University, where he is currently Chair of the Department of Middle Eastern, South Asian and African Studies.

Mitchell is the author of Colonising Egypt (1991), a study of the emergence of modern modes of government in the colonial period and an exploration of the forms of reason, power and knowledge that define the experience of modernity. His 2002 book, Rule of Experts: Egypt, Techno-Politics, Modernity, draws on further research in Egypt to examine the creation of economic knowledge and the making of "the economy" and "the market" as objects of twentieth-century politics. His most recent book, Carbon Democracy: Political Power in the Age of Oil, examines how the possibilities for democratic politics have been expanded or closed down in the construction of modern energy networks.

Keynote address: 'Capitalizing on the Economy' 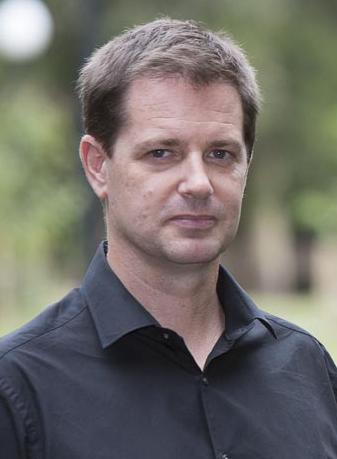 Chris Gibson is Director of the Global Challenges Program and Professor of Human Geography at the University of Wollongong. His current research interests are in cultural economy, economic geography and the future of making things amidst climate crisis. His recent books include Surfing Places, Surfboard Makers (U. of Hawaii Press 2014, with Andrew Warren) and Household Sustainability: Challenges and Dilemmas in Everyday Life (Edward Elgar 2013, with Lesley Head). He is a member of the Australian Council of Learned Academies Expert Working Group Securing Australia's Future - Australia's Comparative Advantage, and was an international expert author of the 2013 UN Creative Economy Report. 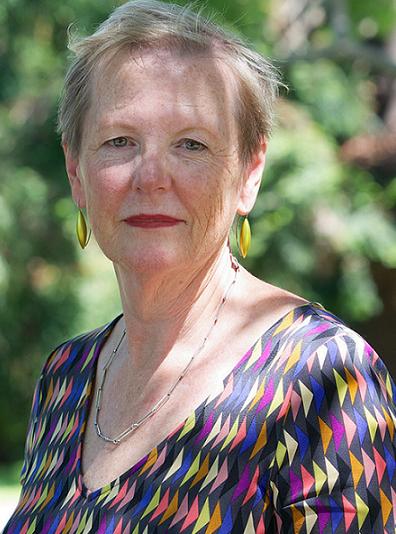 Katherine Gibson is currently a Professorial Research Fellow in the Institute of Culture and Society at Western Sydney University. She is an economic geographer with an international reputation for innovative research on economic transformation and over 30 years' experience of working with communities to build resilient economies. As J.K.Gibson-Graham, the collective authorial presence she shares with the late Julie Graham (Professor of Geography,  University of Massachusetts Amherst), her books include The End of Capitalism (As We Knew It): A Feminist Critique of Political Economy (Blackwell 1996), republished with a new Introduction by University of Minnesota Press in 2006, A Postcapitalist Politics (University of Minnesota Press, 2006) and Take Back the Economy: An Ethical Guide for Transforming Our Communities, co-authored with Jenny Cameron and Stephen Healy (University of Minnesota Press, 2013).