From private scholarly chambers to public treasure houses: The Chinese seven-stringed zither qin and challenges of its representation in museums

The University of Adelaide

The Chinese seven-stringed zither qin has experienced a surge in global interest in recent decades, triggered by widely-circulated scholarly findings, UNESCO’s promotion of intangible cultural heritage, and a domestic craze among Chinese communities that is tied to a wider resurgence of interest in Chinese traditional ‘high’ culture. Qin performances, lectures, workshops, and exhibitions are increasingly accessible worldwide, allowing the public to engage “face to face” with the qin and experience its enchantments. One highly visible and significant aspect of this trend is re-presenting or re-interpreting this instrument in museum spaces. Museum professionals confront particular challenges in handling the representation of this instrument, which has a complex and highly-charged social significance. The qin is one of the world’s longest living musical practices, is enveloped in several layers of sophisticated elite ideologies, and has impacted other musical traditions of East Asia. Using case studies of the Freer Gallery of Art and the Arthur M. Sackler Gallery (Washington, D.C.), the Metropolitan Museum of Art (New York) and the Museum of Fine Arts (Boston), the paper first outlines how these public institutions have accumulated and transformed understandings of the qin, and its associated musical culture, since the instrument first came into their collections. By examining past and present catalogues, labels, and displays, this paper discusses how these museums approach the qin and the challenges of its representation. These include negotiating the dichotomies between cultural and musical objects, ethnographic and biographic narratives, and safeguarding and revitalising purposes. Finally, the paper reveals how an equitable balance between the viewpoints of connoisseurship and indigenous practice of the qin can provide a potential solution in dealing with these challenges. 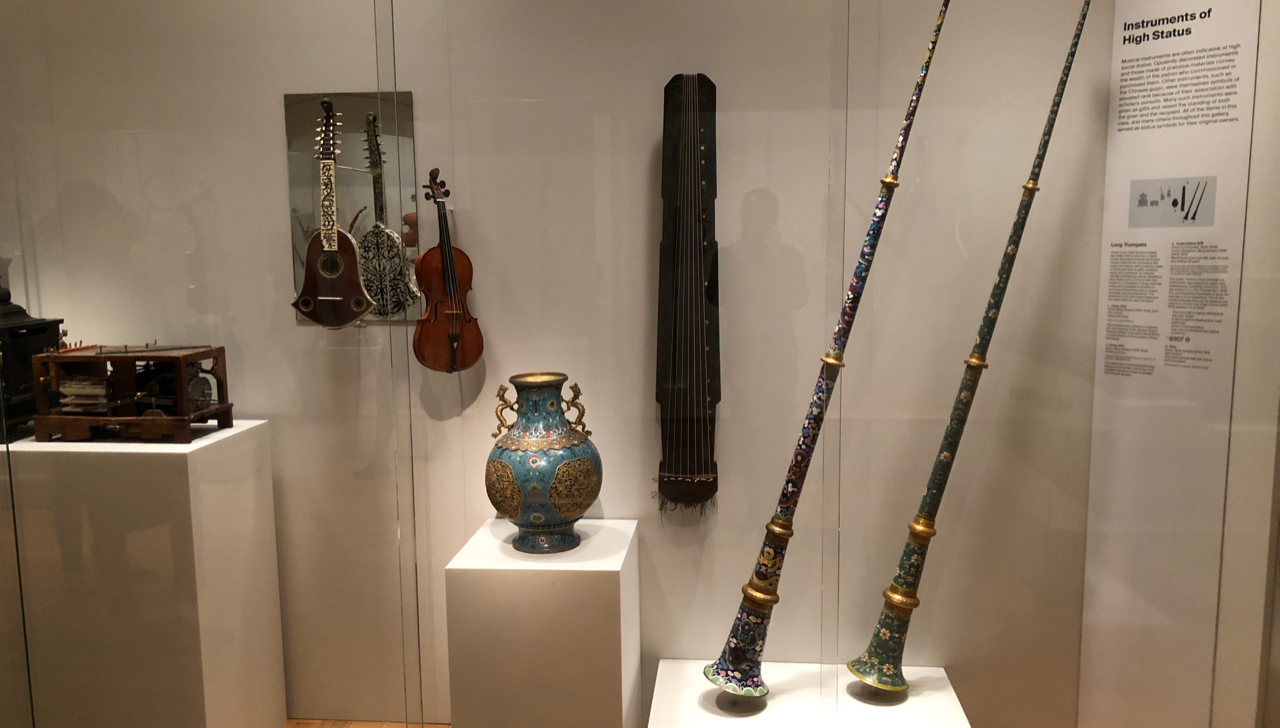