ACIAC is thrilled to open a new exhibition featuring one of the most critically acclaimed Chinese Australian artists, Zhao Dalu. His artworks range from landscape paintings, to portraits, to pencil drawings. Zhao Dalu is renowned for his very unique styles and his deep understanding and insightful representation of humanities and the natural world. Viewers will find the exhibition engaging, thought-provoking and stunningly beautiful.

Zhao Dalu is a Beijing-born contemporary artist. He studied fine arts at Beijing Film Academy in 1978 and was in the first exhibition of the famous Stars 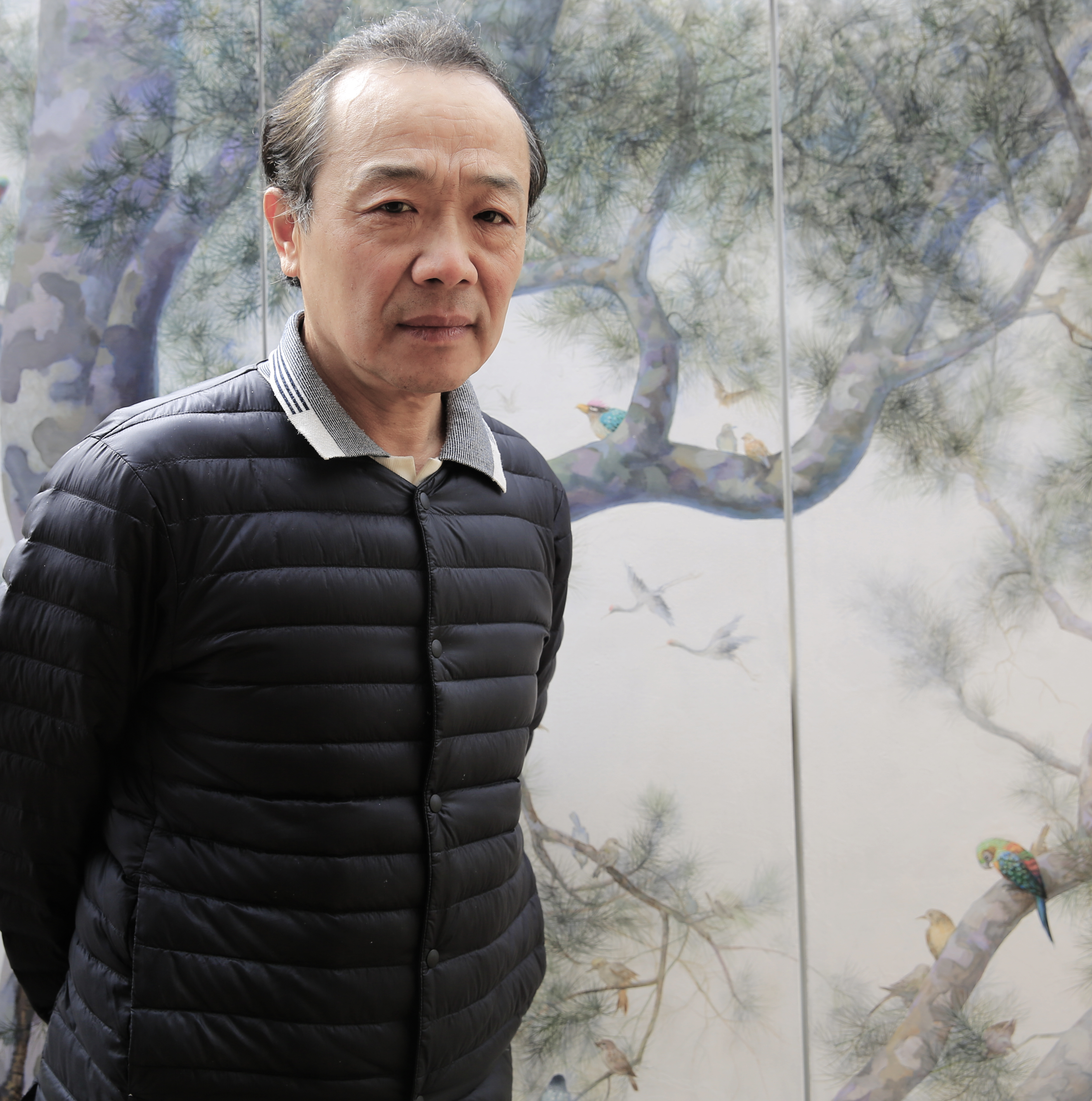 Art Group in Beijing. By the mid-1990s he was included in the Who’s Who of Chinese Artists. He had taught fine arts at the Capital Normal University in Beijing for many years. He studied oil painting in Italy and is known for his unique integration of the traditional Western oil painting techniques into his Chinese rural landscapes. Zhao Dalu moved to Australia in 2001 and is now Melbourne based.

During the 1990s, he held multiple solo exhibitions in Rome, Beijing and Singapore. In 2001 he was invited by Food and Agriculture Organization of the United Nations (FAO) as the only representative of Asian-Pacific artist to participate in the first L’uomo per la terra (Men for Earth) art exhibition at FAO’s headquarters in Rome. Since 2003 he has held several solo exhibitions in Sydney, Shenzhen and Beijing. In 2003 he won the Archibald Prize People’s Choice award for his portrait Lao Fei, Dr Stephen FitzGerald, the first Australia’s ambassador to China. In 2004 he was a finalist of the Archibald Prize for his portrait Stage Life - John Clark. In the same year, his portrait Art Student was a finalist in the Doug Moran National Portrait Prize. His latest portrait Days of Sunshine was nominated for the National Portrait Gallery Darling Portrait Prize in 2020. His works have been collected by the National Art Museum of China, the He Xiangning Art Museum, the National Portrait Gallery of Australia and the Queensland Art Gallery & Gallery of Modern Art, Australia.