Di Wu: From Contemporary Art to Illustrations for Children’s Books 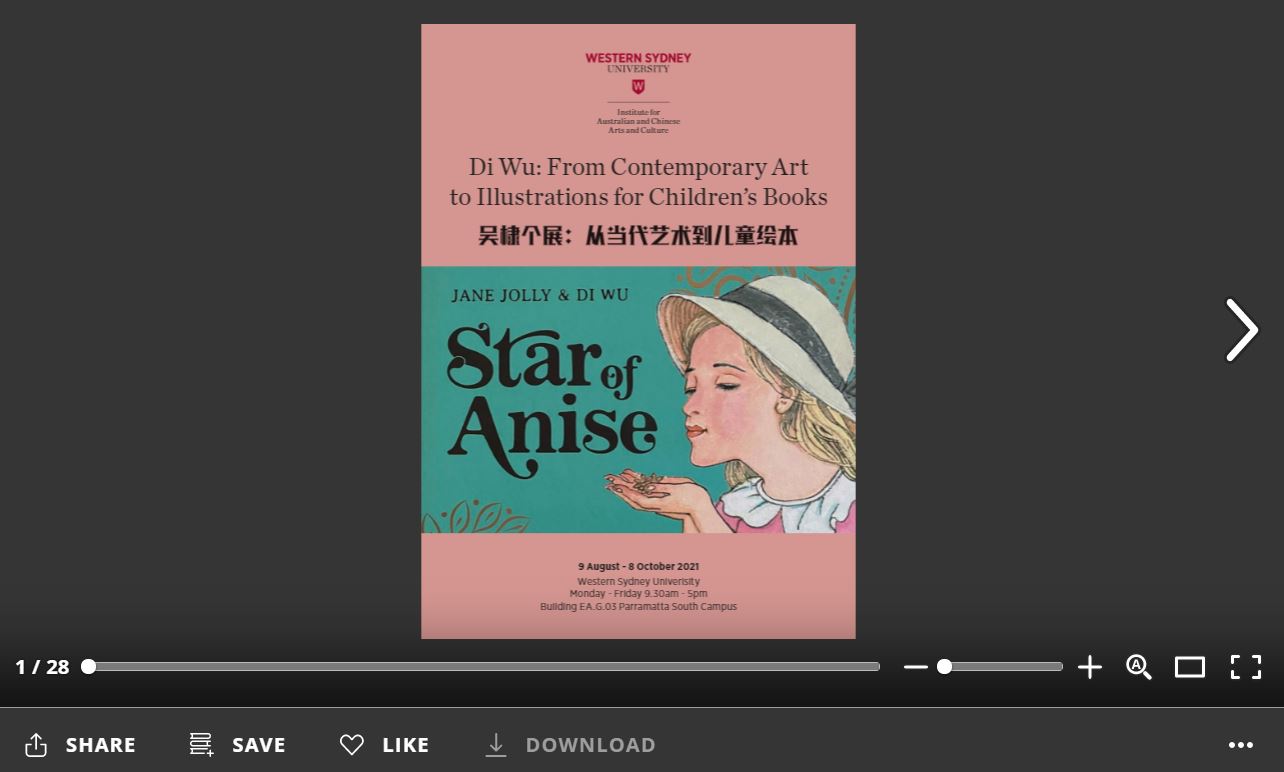 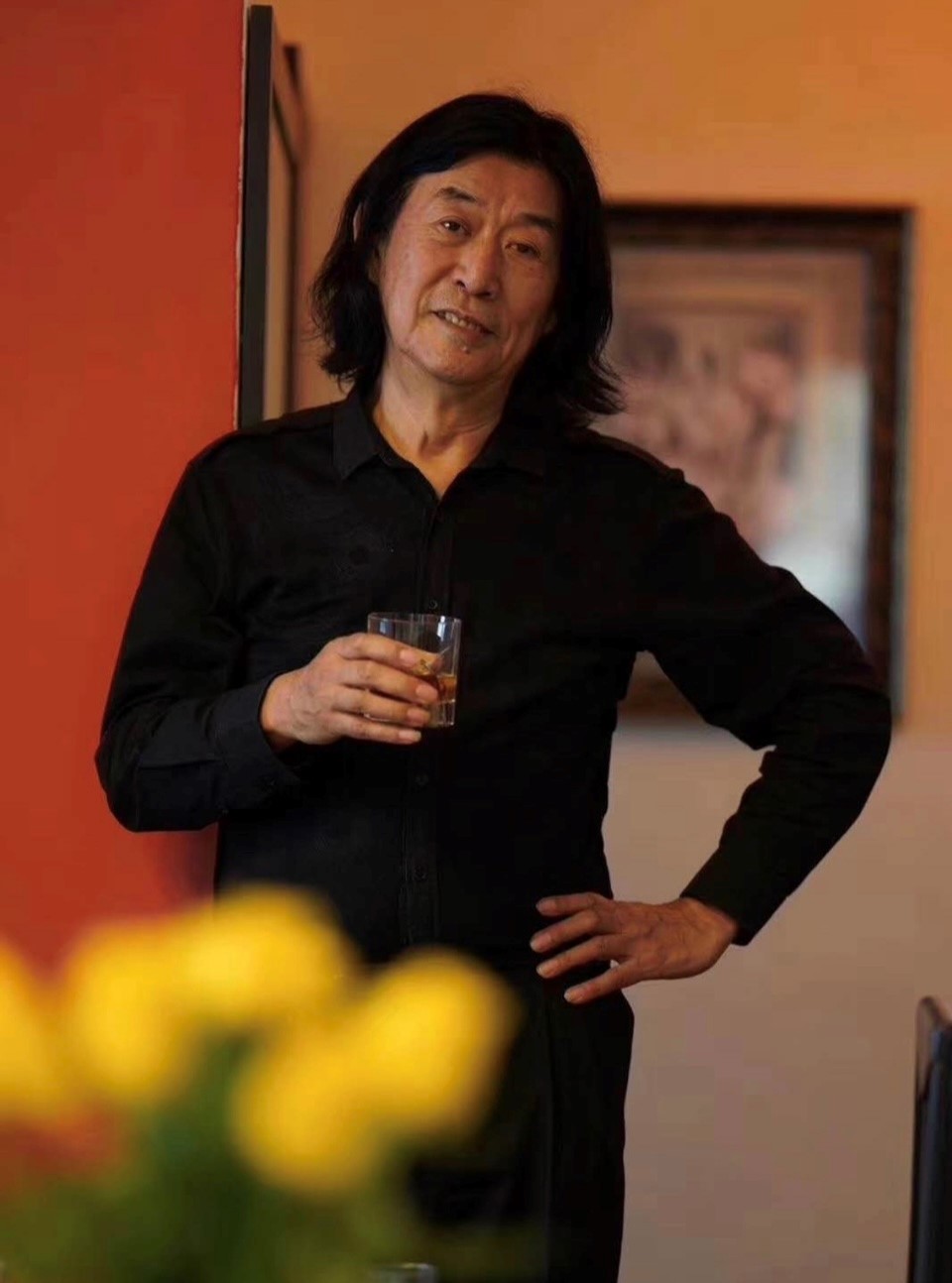 Di Wu is a Sydney-based Chinese Australian contemporary artist and children’s book illustrator. He was initially trained at the China Central Academy of Fine Arts. He worked as an editor and illustrator at the People’s Fine Arts Publishing House, one of the biggest fine arts publishing houses in China. He came to Australia in 1984 and graduated from the College of Fine Arts, University of New South Wales, with a master’s degree in visual arts in 1988.

Di Wu devoted himself to the study of Tibetan Buddhist art and visited Buddhist palaces and temples in Tibet, Nepal and India. He had also travelled to Europe to study the works of contemporary art masters. He since developed his own unique style of Tibet series of paintings and spectacular large-scale art installations of mandalas. He has held several solo exhibitions in Australia and the UK, and his works have been collected by the Art Gallery of New South Wales, the Australian Department of Immigration, the British Arts Foundation, and private collectors.

Di Wu has since moved onto the illustrations of children’s books. In 1994 his first Australian picture book, Rebel , written by Allan Baillie, was shortlisted for CBC Picture Book of the Year. Old Magic, also with Allan Baillie, was published by Random House in 1996. He released Ali Baba, retold by Jean Chapman, in 1997, in which his illustrations reflect the rich and mysterious world of the Middle East with the use of watercolour on traditional Chinese rice paper. Other titles include Ah Kee and the Glass Bottle (2001), written by Joan Salantri, Grandpa’s Mask (2001), written by Jing Jing Guo, Glass Tears (2005), written by Jane Jolly, Peacock Girl (2007), written by Lily Wu, illustrated by Kathy Huang and Di Wu, Love and Friendship in the Chinese Zodiac (2008), written & illustrated by Di Wu, Are You a Dragon? (2009), written and illustrated by Di Wu & Kathy Huang, and New Year Surprise! (2016), written by Christopher Cheng. The new picture book Star of Anise (2021), written by Jane Jolly, was published by NLA Publishing, will be launched at the exhibition.

Proof of COVID-19 vaccination is required when visiting.

Note: Some picture books signed by the artist are available for purchase.