In Conversation with Jingfang Hao 郝景芳 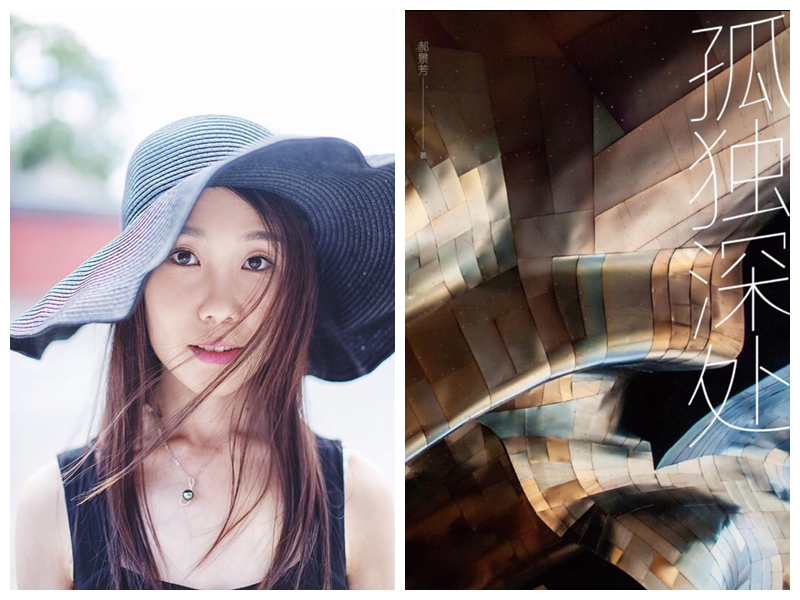 Jingfang Hao 郝景芳 obtained her undergraduate degree from Tsinghua University's Department of Physics in 2006 and her PhD degree from the same university in Economics and Management in 2012. She was awarded the first prize in both the fourth New Concept Writing Competition and the first Jiuzhou Fantasy Writing Competition. HAO started publishing stories and essays in magazines such as Science Fiction World, ZUI Found, Youth Literature, etc. Her published novelettes include "Summer at Grandma's House"《祖母家的夏天》, "A Song of Strings"《弦歌》, "The Last Brave Man"《最后一个勇敢的人》, and "Folding Beijing"《北京折叠》. She has also published two full-length novels: a sci-fi novel Wandering in the Sky 《流浪苍穹》and a realistic one Born in 1984《生于1984》, as well as two short story collections Into the Beyond 《去远方》and The Depths of Loneliness《孤独深处》.  Her story "Folding Beijing" 《北京折叠》won the 2016 World Sci-Fi Hugo Award Best Novelette.