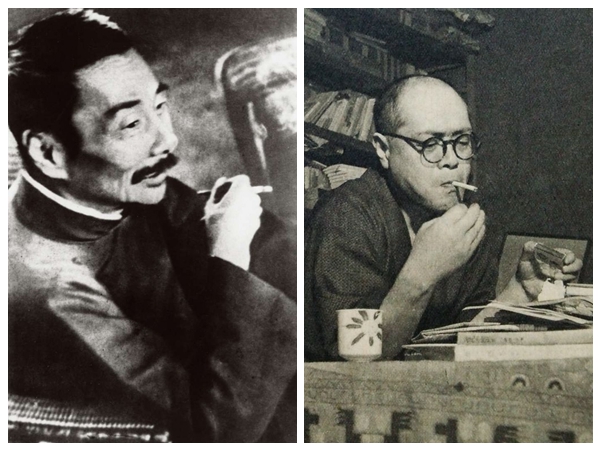 Despite the ups and downs in their relationship, China and Japan have been engaged in a process of cultural exchange for nearly two millennia. A recent outcome of this interaction has been the discourse surrounding the founder of modern Chinese literature, Lu Xun 鲁迅 (1881-1936), his foremost exponent in Japan, the writer and philosopher Takeuchi Yoshimi 竹内好 (1910-1977) and the effect of their interaction ever since on intellectuals in both countries. This is an interaction which had substantial influence on the intellectual climate in post-war Japan and now plays a role in intellectual discourse in contemporary China, particularly in the debates surrounding modernity and nationalism, which have headed in directions unforeseen by either Takeuchi or Lu Xun. Jon Eugene von Kowallis is Chair Professor of Chinese Studies at the University of New South Wales, where he founded and taught courses on both modern and classical Chinese language and literature; Chinese Poetry and Poetics: Theories of Translation; the history of Chinese Cinema; Orientalism; and Translating the Epistolary Genre. He began the study of Chinese literature under C.T. Hsia 夏志清 at Columbia University for the BA, continuing at Taiwan University and Hawaii (as a fellow of the East-West Centre), at Peking University and the University of California, Berkeley, where he wrote his PhD thesis under Cyril Birch. Jon taught at Berkeley, UCLA, Oregon, Williams, Prague and the University of Melbourne before coming to UNSW, Sydney, which he renamed. Monographs include: The Lyrical Lu Xun: a Study of his Classical-style Poetry and The Subtle Revolution: Poets of the ‘Old Schools’ during Late Qing and Early Republican China. He is currently completing an ARC Discovery project on the formation of Lu Xun’s early thought during his Lerhjahre in Japan. Jon has also published on Chinese film in Taiwan and Hong Kong and translated pre-modern Chinese humour. He writes in Chinese under the name Kou Zhiming 寇志明 and was a columnist for Dong Hua Shibao 东华时报, Australia’s oldest Chinese-language newspaper. He was elected Fellow of the Royal Asiatic Society (London) and presently serves as President of the Oriental Society of Australia, the nation’s oldest professional organization for Asianists, founded by the late Professor A. R. Davis at the University of Sydney.