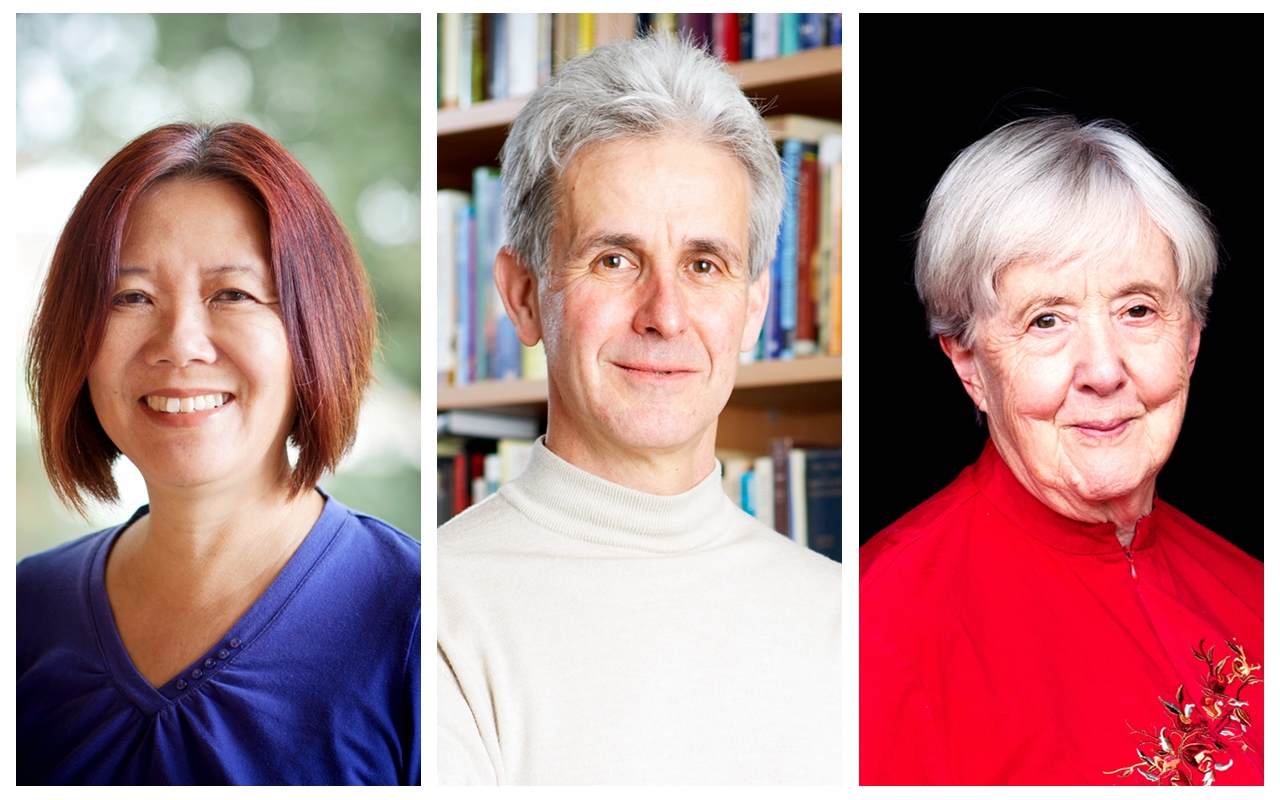 The value of cultural diplomacy is reinforced in the light of the new challenges and opportunities in Australia-China relations. Australia-China Institute for Arts and Culture is devoted to facilitating cultural exchange and cultural diplomacy through research, engagement and teaching. Our new Master program of Chinese Cultural Relations aims to cultivate the next generation of cultural navigators and prepare them for a professional career in these thriving fields. This public seminar offers an opportunity for attendees to discuss key issues facing cultural diplomacy between Australia and China and to hear from practitioners/academics how the exchange of ideas and communication in arts and culture can enhance mutual understanding and trust between peoples.

Distinguished Professor Ien Ang was the founding director of the Institute for Culture and Society at Western Sydney University, where she now works as a research professor. Her work deals broadly with patterns of cultural flow and exchange in our globalised world, focusing on issues such as the politics of identity and difference; migration, ethnicity and multiculturalism in Australia and Asia; and issues of representation in contemporary cultural institutions. Her books include Desperately Seeking the Audience (1991) On not speaking Chinese: Living Between Asia and the West (2001). She was co-author of the report Smart Engagement with Asia: Leveraging Language, Research and Culture (2016) for the Australian Council for Learned Academies, and of a forthcoming book on Sydney’s Chinatown entitled Chinatown Unbound: Transnational Urbanism in the Age of China (Rowman and Littlefield, 2019).

Jocelyn Chey is Professor in the Australia-China Institute for Arts and Culture, Western Sydney University and a Visiting Professor in the School of Languages and Cultures, University of Sydney. Her current research fields include cultural diplomacy with special relevance to China and Taiwan, and the cultural aspects of Chinese humour. She has co-authored and co-edited two books on humour, and published on cultural diplomacy and Chinese international relations.

Over forty years of working on China relations for the Australian government, she served as China Relations Officer in the Department of Overseas Trade before being posted to Beijing as the first Australian Cultural Counsellor. She was the first Executive Director of the Australia-China Council 1979-1984, Senior Trade Commissioner in Beijing 1985-88 and Consul General to Hong Kong 1992-95. From 1988 to 1992 she was the Director of the China Branch of the International Wool Secretariat.

Jocelyn Chey was awarded the Australia-China Council Medal for contributions to the development of relations between Australia and China in 2008 and in 2009 honoured with the Medal of Australia and also made a Fellow of the Institute of International Affairs.

Nicholas Jose has published seven novels, including Paper Nautilus (1987), The Red Thread (2000) and Original Face (2005), three collections of short stories, Black Sheep: Journey to Borroloola (a memoir), and essays, mostly on Australian and Asian culture. He was Cultural Counsellor at the Australian Embassy Beijing, 1987-90 and Visiting Chair of Australian Studies at Harvard University, 2009-10. He is Professor of English and Creative Writing at The University of Adelaide, where he is a member of the J M Coetzee Centre for Creative Practice, and Adjunct Professor in the Writing and Society Research Centre at Western Sydney University.