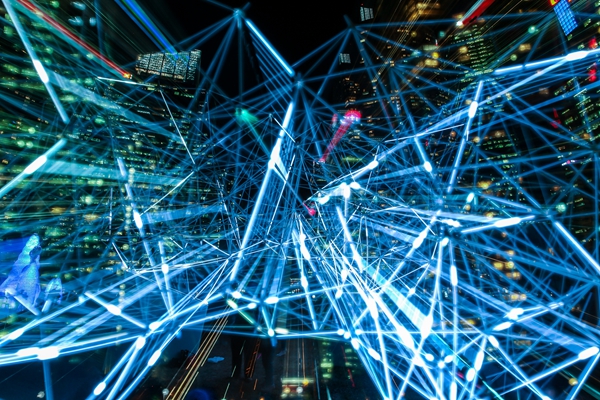 Since the emergence of the Internet and digital media as global game-changers in media, communication and the economy, scholarly opinion and public policy have been divided on the question of their impact on creativity, innovation and culture. The Internet’s potential for further democratisation of expression has turned whole populations from mere speakers or audience into publishers whenever they post, tweet, text or chat, or upload an image, video or music online. But the growth of self-organising creative communities has been constantly stymied by negative developments in policy and practice, which mean that digital connectivity and media have only achieved part of their potential. The open-future optimism of the early days, when the Internet was imagined not only as a ‘virtual’ but also as a ‘virtuous’ community (Kroes, 2003, p. 238) may be gone for good. The Internet has become a site of both top down and bottom up enterprise – as governments, corporations, religious groups, activists and entrepreneurs jostle to capture its value and shape its future.

This seminar considers a new model for understanding relationships between culture and enterprise as an intensely productive zone of conflict and cooperation through the lens of China. This new model focusses on the role of groups, rather than individuals. China has been criticised for restrictive media regulation policies, the Internet control and censorship, as well as failure to enforce IPR. And yet, there can be little doubt that the nation is now a global hotspot of innovation, entrepreneurship, and creative and playful experimentation with technology and culture. Experience in China challenges Anglo American narratives that assert that both an open and free society and high levels of copyright protection are necessary to the growth of the creative economy (Herrmann-Pillath, 2011, 2016; Montgomery, 2010). As such, China’s rapidly evolving creative and cultural industries make a particularly interesting lens through which to explore tensions between the realities of value production in the context of highly networked, increasingly global creative communities, and the theoretical frameworks underpinning policy and practice in the United States and Western Europe. 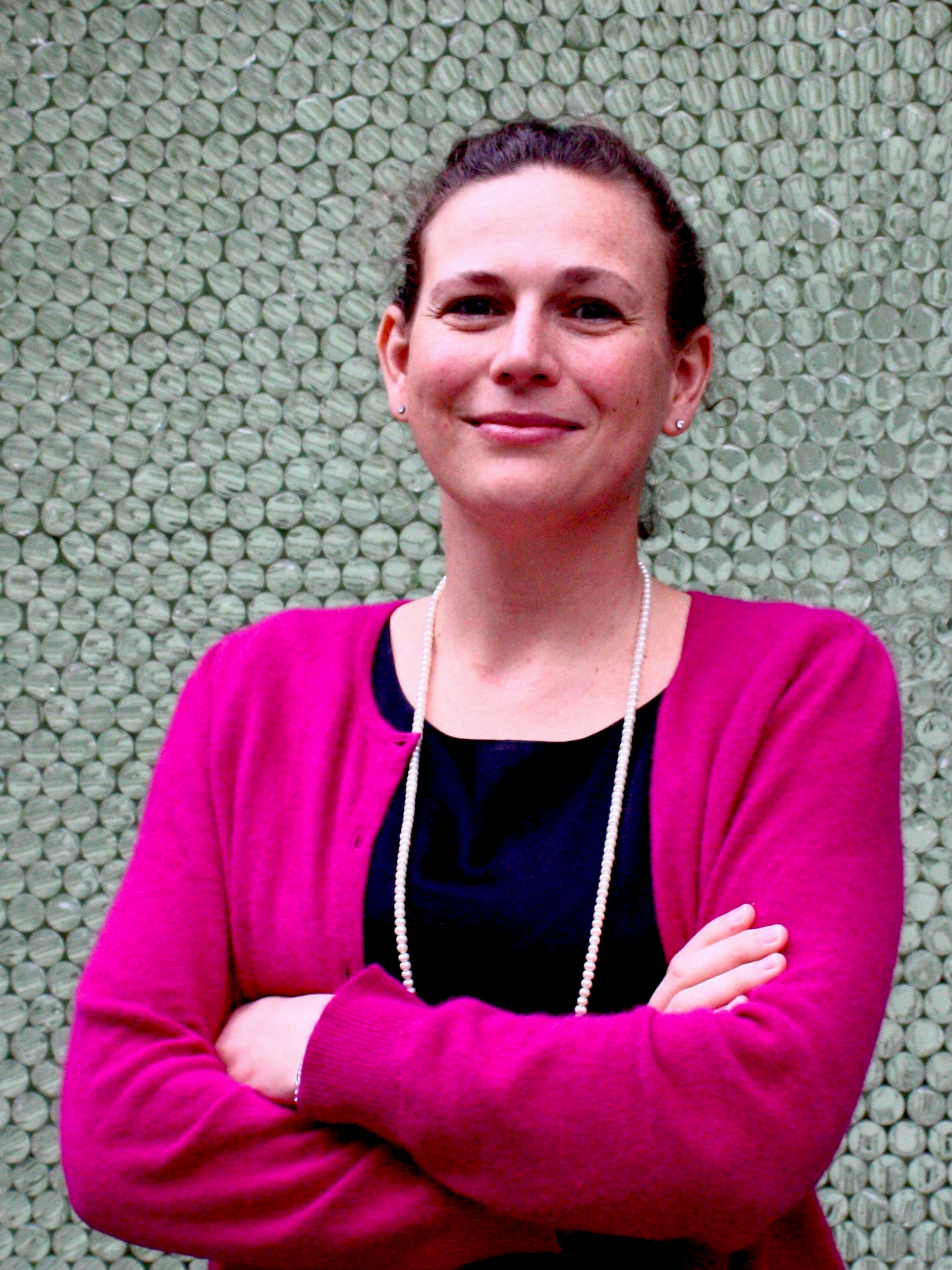 Associate Professor Lucy Montgomery is Director of the Centre for Culture and Technology (CCAT) at Curtin University. As leader of CCAT’s Reconceptualising Knowledge Communication research program Montgomery is working with colleagues to interrogate the ways in which knowledge creating communities, and the business models, institutions and technologies that support them, are being transformed by the internet at digital technologies. Her work explores the role of intellectual property rights in the growth of the creative economy, particularly in China; as well as the power of global coordination and Open Access to reshape research communication. Since 2012 she has been part of the team that founded Knowledge Unlatched: an award winning London-based initiative for the shift of specialist scholarly books to Open Access. She serves as Research Director for Knowledge Unlatched.

Lucy trained as a China specialist at the University of Adelaide, before going to complete a PhD in Media and Cultural Studies at Queensland University of Technology. Her first book, China’s Creative Industries: Copyright, Social Network Markets and the Business of Culture in a Digital Age was published by Edward Elgar in 2010. Her current book project, with John Hartley, Henry-Siling Li and Wu Huan, is Creative Innovation and Networked Culture: Future Forming and Global China.