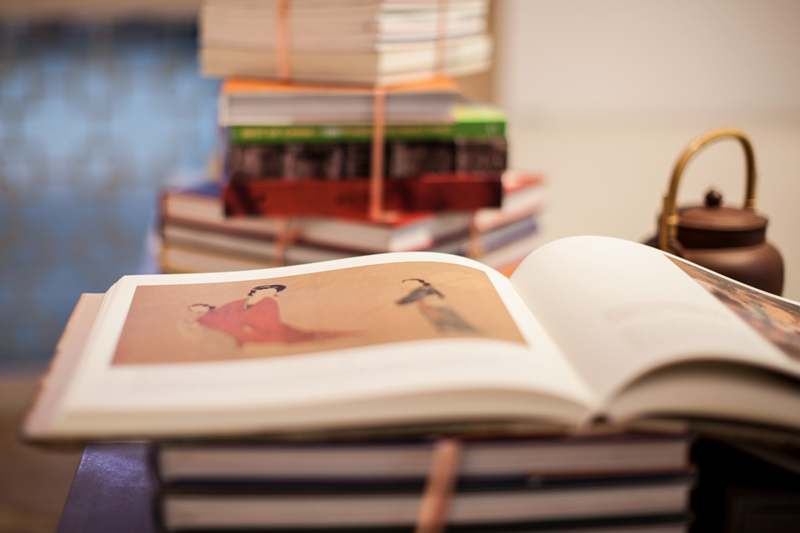 Traditional Chinese education depended a lot on the use of classical primers. In the last two hundred years or so, particularly with the various modern waves of Chinese diaspora, many of these educational materials became known to the outside world through translation. In this seminar, ACIAC’s visiting Professor Ren Xiaofei and her colleagues Professor Feng Ruizheng, Dr Liu Feng and Mr Zhang Jie will speak about a key research project that seeks to track the overseas trajectories of translation and dissemination of some of these texts used by Chinese pedagogues with children. The project is funded by a grant from the Chinese National Social Sciences Foundation, and in their seminar, they will talk about some of their findings pertaining to the travels across time and space of three texts, namely, The Thousand Character Classic (《千字文》), The Family Instructions of Zhu (《朱子家训》), and Ming Xian Ji (《名贤集》). Within the interdisciplinary and multi-dimensional research framework of translation studies, Chinese education studies, and modern communication studies, they seek to offer insights into some typical routes and features of such cross-cultural gestures of communication. The project is also important because it can shed light on how translators could further help when a part of country’s traditional culture is globalized, and how these traditional texts might contribute to today’s international Chinese language teaching and learning.

Ren Xiaofei is Professor of English and Translation Studies, Dean of the School of Liberal Arts, and Director of the Language and Culture Center at Jiangsu University, China. Her research interests include translation studies, corpus stylistics and intercultural communication. Her monograph Introducing Corpus Stylistics in Drama Translation Studies (Social Sciences Press, 2014) won the 2nd Prize in Jiangsu Province’s Philosophical and Social Sciences Outstanding Achievements Awards. She heads “The Research on the Global Spread and Influence of Ancient Chinese Primer Classics”, a key research project sponsored by Chinese National Social Sciences Foundation (17AZS012). She has travelled to many countries as a general visitor and as a visiting scholar and is an honorary member of a number of international research institutions.

Feng Ruizhen is an Associate Professor at Jiangsu University, China, and was an Academic Visitor to Exeter of the UK. Her scholarly interests include English for specific purposes (ESP), Anglo-American fairy tale translation, English literature and teacher development. She has translated and published 18 books, among which are Tarzan of the Apes (Edgar Rice Burroughs), The Little Prince and The Silver Chair and The Last Battle of The Chronicles of Narnia (C.S. Lewis). And she has also published more than 18 peer-reviewed essays in highly reputed journals. She has headed eight research projects including “A Contrastive Study of Modernism in Art and Literature”, “A Research on Anderson and his Works”, and “A Narrative Research on the Cultivation of Female Teachers’ Competence”, etc.

Liu Feng is an Associate Professor in the School of Foreign Languages, Jiangsu University, China. He had his PhD from Macau University of Science and Technology in 2018 and his academic interests focus on translation studies and cultural exchanges between the east and the west. He has contributed to research projects of various levels, and published widely in and outside China.

Zhang Jie is Director of Foreign Language Training at the Language and Culture Center of Jiangsu University, China. His

research interests include translation studies and Chinese-English translation practice. He worked as a translator and coordinator in Singapore from 1997–2000. Up to now, he has translated and published many books, including Edith Nesbit’s The Phoenix and The Carpet, John Ruskin’s Modern Painters, Andrew Lang’s The Brown Fairy Book, etc.