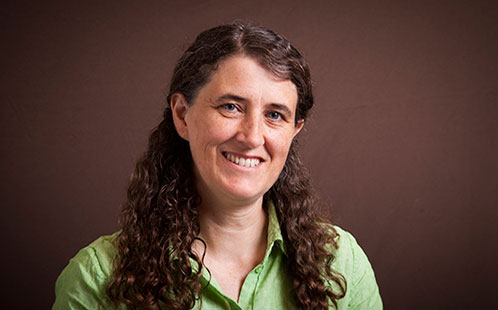 Four Western Sydney University researchers have been ranked in the top 1% globally after earning a place on the Clarivate Analytics 2018 Highly Cited Researcher list – identifying them as the world’s most influential scientists.

Professor Wei Xing Zheng from the School of Computing, Engineering and Mathematics, and Professors Belinda Medlyn and Peter Reich, and Associate Professor Brendan Choat from the Hawkesbury Institute for the Environment (HIE), are part of the influential group of 245 researchers who contributed to  Australia’s overall citation ranking of fifth out of 60 nations this year.

According to Deputy Vice-Chancellor and Vice President (Research and Innovation) Professor Deborah Sweeney inclusion on the list is a significant achievement.

“The list curates and quantifies the impressive impact Western Sydney University researchers are having on the economic, social and environmental wellbeing of our communities; and influence on researchers around the globe.”

“I extend my congratulations to all four researchers who have been recognised for a decade of being highly cited in their respective fields,” says Professor Sweeney.

Professor Zheng, whose research interests include applied mathematics, communications, control and systems theory and signal processing, celebrated his own milestone with 2018 marking his fourth year on the Highly Cited list. 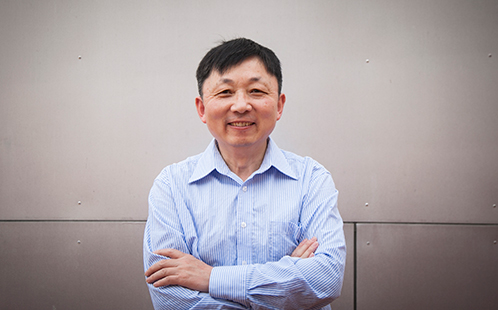 Both Professor Medlyn and Associate Professor Choat’s research focuses on environmental science, in particular the effect of stressors on plants, while Professor Peter Reich as Chief Scientist of the HIE serves as a scientific advisor and mentor along with pursuing his own environmental research.

Professor Medlyn, who studies the response of forests and grasslands to climate change, building on flagship projects including the Eucalyptus Free-Air CO2 Enrichment experiment (EucFACE) and the Pastures and Climate Extremes experiment (PACE), reflected on what the achievement means to her. 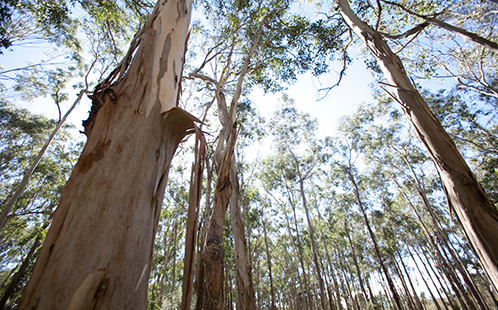 “Some people would have said that I was not serious about science because of the ten years that I spent working part-time while my children were small. Yet here I am, just a few years later, one of the most highly cited researchers in my field.

“We’re developing models to predict the likely effects of changes in atmospheric CO2, temperature and rainfall on Australia’s vegetation which are becoming ever more important as we start to see the impacts of climate change around us.

“For example, the team at HIE has been conducting experimental studies on the impacts of heatwaves and tree death during drought – at the same time as the vegetation of New South Wales has struggled to cope with extended drought and unprecedented heatwaves,” says Professor Medlyn.