19 January 2018 - Have you ever wondered what lives in your dirt? Researchers are now one step closer to answering this question, with Western Sydney University experts teaming up with researchers from the United States, Spain and UK to compile the world’s first ‘soil atlas’ which tracks the most common types of soil bacteria around the world.

Get down in the dirt with the world's first global atlas of soil bacteria: ($) https://t.co/9ViY9DDqvn pic.twitter.com/0FW19C3K65 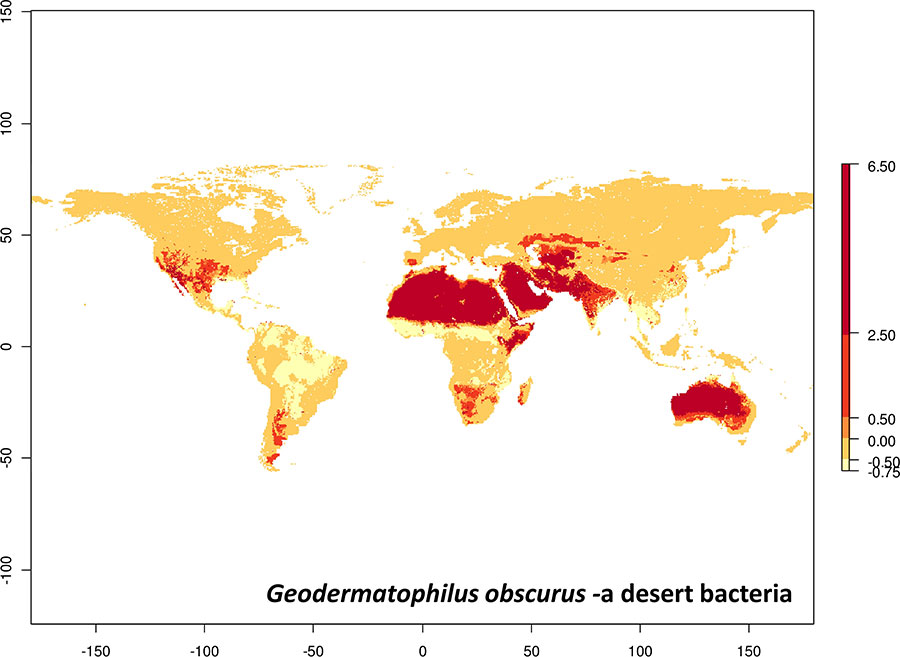 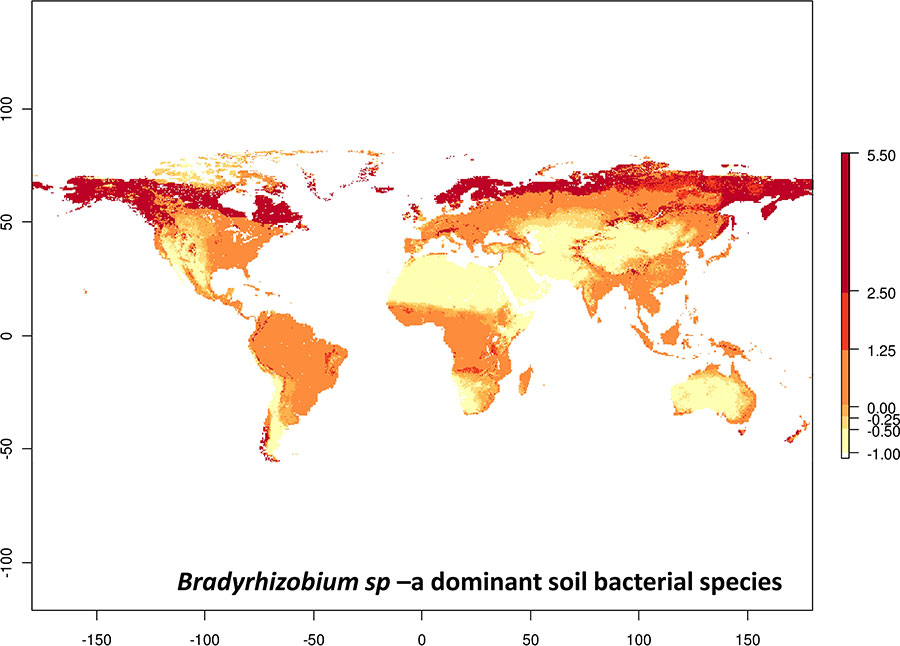