An international study has found the economic value of biodiversity in forest productivity is worth roughly US$330 billion per annum, highlighting the importance of protecting the world's remaining species rich ecosystems. 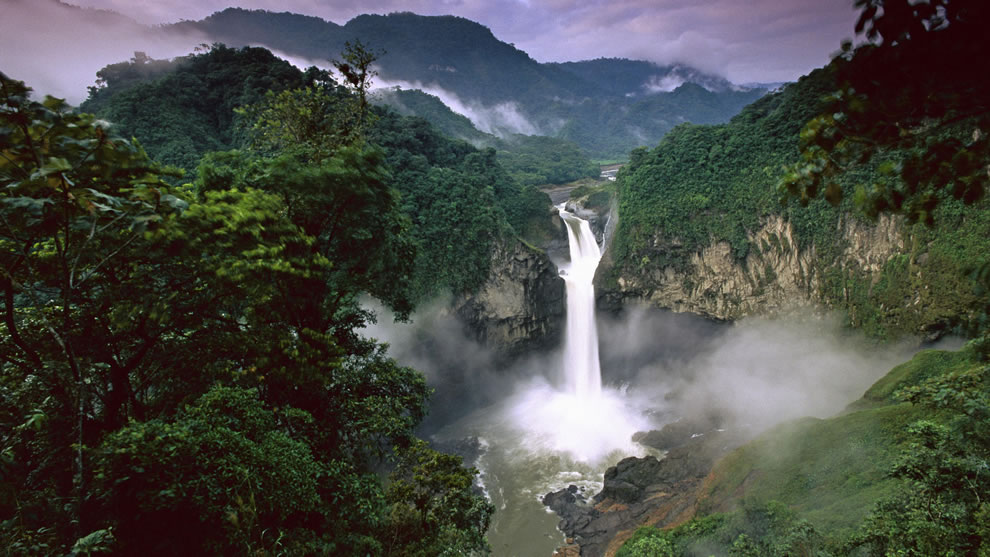 The Amazon Rainforest is among the world's most biodiverse ecosystems. Image credit: Flickr/Nguyen Ngoc Chinh

Published in Science, the Positive Biodiversity–Productivity Relationship Predominant in Global Forests (opens in a new window) study is the work of over 80 scientists from 44 countries.

Every year, the small fraction of global forests that are logged generate assets valued at more than US$700 billion.

What this study has found is that almost half of the $700 billion generated generated through logging is actually a result of biodiversity...

Using repeated measurements from 777,126 plots around the world, the scientists established the relationship between the richness of tree species and productivity of the forests they grow in.

This analysis allowed the researchers to determine the economic value of forest biodiversity. They found a mixture of species in a forest increases its productivity roughly two-fold, compared, to the value of single species forest.

"What this study has found is that almost half of the $700 billion generated generated through logging is actually a result of biodiversity," says Professor Reich, the senior co-organiser of the study from the Hawkesbury Institute for the Environment.

"It just doesn't make sense to think that we can achieve greater productivity by moving towards a singular, monoculture approach when it comes to forestry and forest ecosystems."

"This study has shown the funds required to maintain biodiverse forests would be recouped through the benefits to commercial forestry, many times over," he says.

"And this ignores all the other ways forest biodiversity provides economically valuable services, such as carbon storage, flood mitigation, new medicines, and eco-tourism."

"Forestry practices in Australia are guided by principles of sustainable management. Large tracts of productive forests are permanently set aside for the preservation of biodiversity," says Dr Pfautsch.

"Throughout Australia forest management practices follow national and international certification standards, all aiming to improve the balance between biodiversity and productivity."

"However, in the coming decades our forests are likely to be impacted by the predicted increases in heatwaves, fires, drought and associated stresses. That's why maintaining biodiversity is absolutely crucial to provide that essential resilience and health for the continued benefit of our future generations."

This research marks the first major outcome from the Global Forest Biodiversity Initiative (GFBI), an international collaboration established to understand the patterns and processes of Earth's 4 billion hectares of forested ecosystems.

Reich is also engaged in presenting these new scientific findings to the public in new ways. Reich is part of the team that produces the YouTube science education channel, MinuteEarth, which released a two-minute video on the value of biodiversity simultaneously with the paper.

Given its more than 1.3 million subscribers, MinuteEarth will extend the reach of the forest scientists beyond the science and policy arena into a great many kitchens and living rooms around the world.