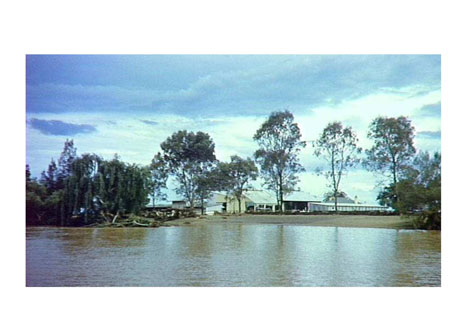 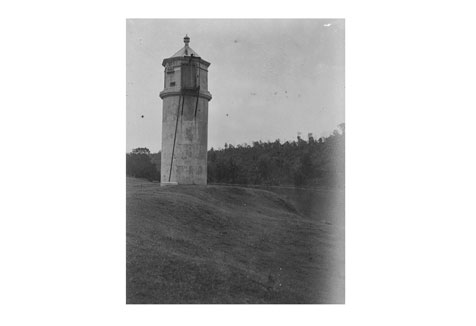 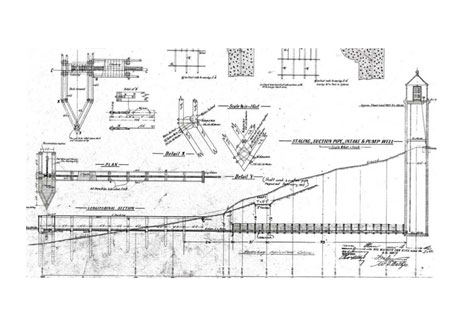 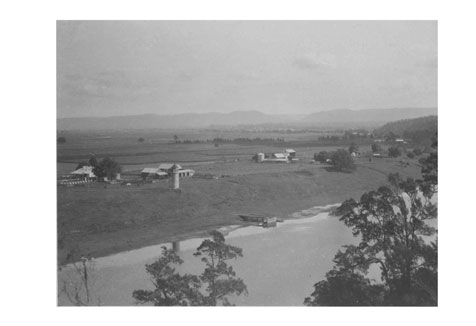 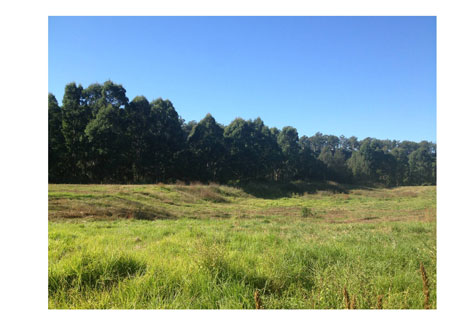 Scroll through the image gallery and listen to the audio recording for Chapter Six of 'Dreaming on the Riverfarm - Stories from the Hawkesbury'.

The Riverfarm pumping station was contracted in 1909.

The station was used as a dependable source of domestic, farm and irrigation water for the Riverfarm itself as well as the town of Richmond and the Hawkesbury Agricultural College in the early 20th Century.

This enormous structure brought life to the local region of Richmond for many decades.