Catch up Online - ACIAC Seminar: Mirroring the Past: Chinese-Australia in Historical Perspective

Chinese have been in Australia for over 200 years but these two centuries have seen very different peoples arriving and settling under the label “Chinese”. Cantonese, working class, non-white, a weak China and on the fringe of national history are all characteristics of Chinese-Australia for its first 100 years. While much of the last 50 years can be characterised as Mandarin, middle class, multicultural, with a strong China. This seminar gives a comparative perspective of Australia’s 19th and early 20th century Chinese-Australian history with its post-1949 history. 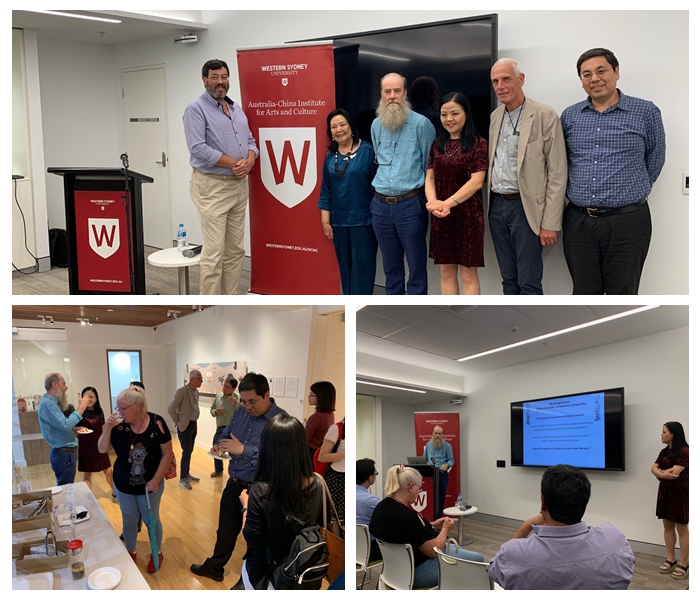