Documenting Chinese Romance: ACIAC hosts a Conversation with the filmmakers of CHINA LOVE 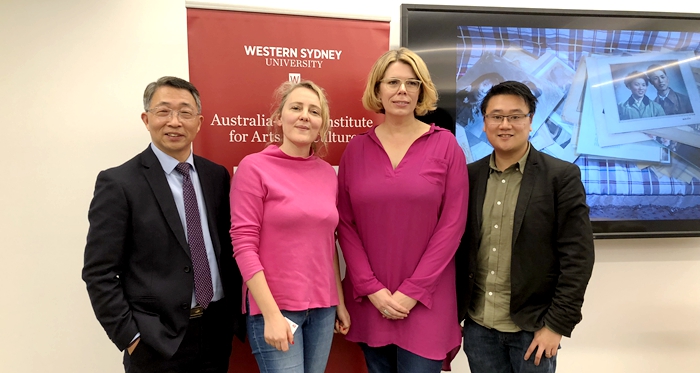 On 12 June 2018, the filmmakers of the documentary film China Love (2018) were invited to ACIAC for a conversation on its production and the interesting subject it explores – the pre-wedding photography as a booming industry and culture in China today. 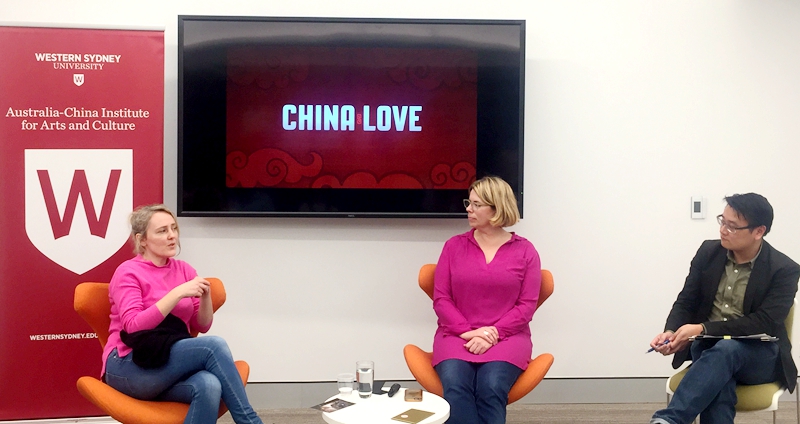 The conversation was hosted by ACIAC’s research fellow Dr. Kiu-wai Chu, who was joined by the director of China Love,Shanghai-based Australian photojournalist and filmmaker Olivia Martin-McGuire, and film producer Rebecca Barry from Media Stockade. The film makers shared their thoughts and experience involved in the process of making China Love. The documentary has been selected for screening in the Sydney Film Festival 2018. 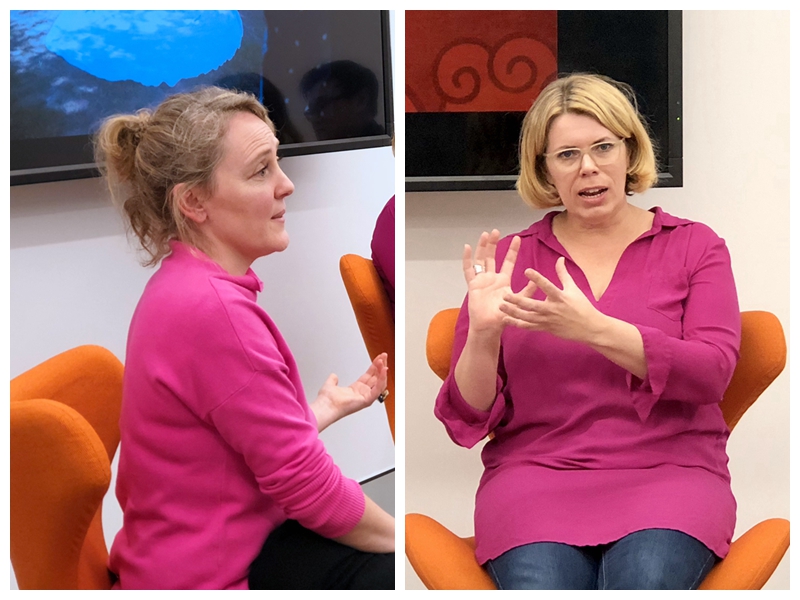 Martin-McGuire told the audience that she had developed her idea from a photography series to a full-length documentary of wedding couples, from different social backgrounds and status, who had their pre-wedding photos taken in locations ranging from mountain peaks in Guilin to Thames Town, and the fake British village in the outskirts of Shanghai. Martin-McGuire shared a few stories of some couples featured in the film and pointed to the “New China Dream” of the new generation of Chinese people. She also drew attention to the elderly brides and grooms in the film because these senior Chinese citizens never had a chance to take wedding photos during the revolutionary era, but felt strongly that, by joining in the pre-wedding shoots, they might relive their youth, romance and dreams.

Barry spoke of the unique perspective that the film adopts in attempting to understand the contemporary Chinese culture. She emphasized that, beyond the fun and quirky photo shoots, there is an emotional aspect to the film that reflects the social and historical changes in China over the decades. Both Martin-McGuire and Barry stressed that China Love is a film about Chinese romance but beyond that, it is also about a newly felt sense of freedom, dreams, hope, empathy and love in that country, which make it a much needed film at a time of heated debate over China’s rise and its influence on the world.

The conversation was well attended by academics, students and others from the community, who contributed to an engaging and relaxed conversation with the filmmakers. China Love will receive a general cinema release in August 2018, and will be shown on ABC in November. Martin-McGuire and Barry wish to continue the conversation when more people get to see the film later this year.