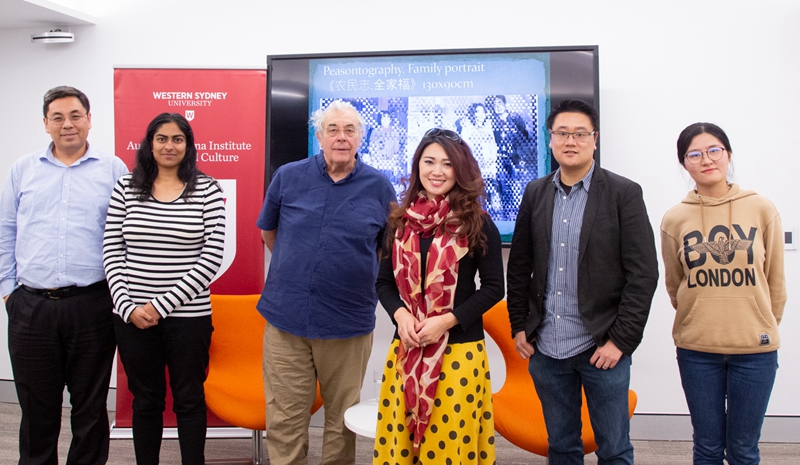 On 7 May 2019, Perth-based photographer Tami Xiang was invited to ACIAC to do a sharing on her recent photography series titled “Peasantography.”

Focusing on the series, Miss Xiang discussed her ethno-photographic project that focuses on the rural “left-behind children” in China who grew up with their grandparents or great grandparents while their parents are working in the cities thousands of miles away. Miss Xiang pointed out that the existence of left-behind children has been an ongoing social problem for decades, caused by the imposition of a household registration (hukou) system since the late 1950s, which has been affecting generations of Chinese families. 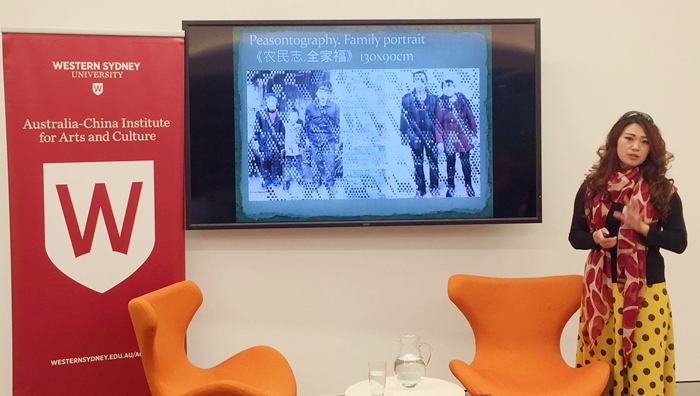 After introducing the two major parts of her series, “Peasantography: Left Behind Children” and “Peasantography: Family Portraits”, Miss Xiang moved on to discuss her more recent initiative “Left in the Wilderness: Art Biennale of Left Behind Children,” an art project that offers left-behind children a way to express themselves through art creations. She also introduced her latest series “Peasantography: Left Behind Elderly,” a portrait photo series that reveals how elderly Chinese people in rural villages spend their money, what they purchased, with the meagre monthly allowance they received from government.

As an emerging artist and a researcher, Tami Xiang aims to use her photos to explore social problems of the underprivileged population in rural China, and to introduce these under-explored topics to Australian audience. Tami Xiang’s “Peasantography” is exhibited at the Paddington Town Hall as part of the 10th Head On Photo Festival, between 4th and 19th May, 2019.

The workshop was moderated by ACIAC research fellow Dr. Kiu-wai Chu, and attended by academics, colleagues, students and others who contributed to an engaging conversation with the artist.