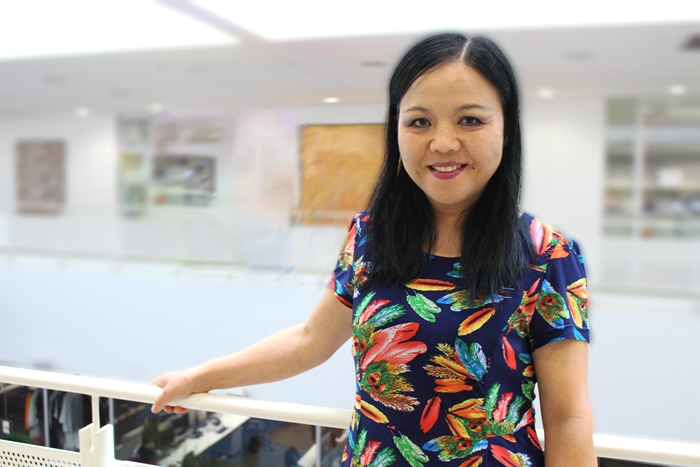 Dr Jing Han has been appointed the new Director of the Australia-China Institute for Arts and Culture.

Dr Han received her PhD in English Literature from the University of Sydney in 1995. She joins the Institute from SBS TV Australia where she has been the Chief Subtitler and Head of SBS Subtitling Department since 2010. Over the last 23 years, Dr Han has subtitled over 300 Chinese films for Australian audiences including Crouching Tiger, Hidden Dragon, Lust, Caution, Hero, Not One Less, I Am Not Madam Bovary etc.  In the last six years, she has been the leading subtitler of the most popular Chinese TV show If You Are The One, which has created a cult following in Australian audiences and set the record of the longest showing non-English series in Australian broadcasting history. In recognition of her outstanding contributions to cultural exchange between Australia and China, she was included in the 45 Stories published by the Australian government to commemorate 45 years of Australia-China diplomatic relations. Dr Han is also the executive producer of the English edition of 100-episode documentary series A History of China commissioned by CGTV China.

Dr Han has been teaching translation studies at Western Sydney University since 2006 and supervising PhD candidates and research students in translation and Chinese culture related areas. Being a leading expert in translating Chinese culture, audiovisual translation and intercultural communication, Dr Han has been invited to speak at conferences and deliver lectures at over 30 universities across the world. Dr Han is the English translator of the modern Chinese classic Educated Youth writtenby multi-award winning author Ye Xin and published by Giramondo.

Dr Han has stated "I’m thrilled at being appointed to this role and the opportunity it brings to make exciting contributions to arts and cultural exchange between Australia and China and across the Sinosphere. The Australia-China Institute for Arts and Culture presents a unique platform for in-depth collaborative research in the arts and cultural fields. The Institute plays an influential and distinctive role in expanding and deepening Australia’s engagement with and an understanding of China and Asia through arts and cultural collaborations. I am confident that my expertise, diverse experiences, intercultural competence and fluency, as well as my commitment, will position me and ACIAC to achieve our goals. I look forward to working closely with partners and collaborators within and outside WSU in the arts and cultural fields."

As the Director, Dr Han brings to the Institute her great networks with community and industry, extensive leadership experiences and exceptional intercultural competence to support the visions of the Institute and University.