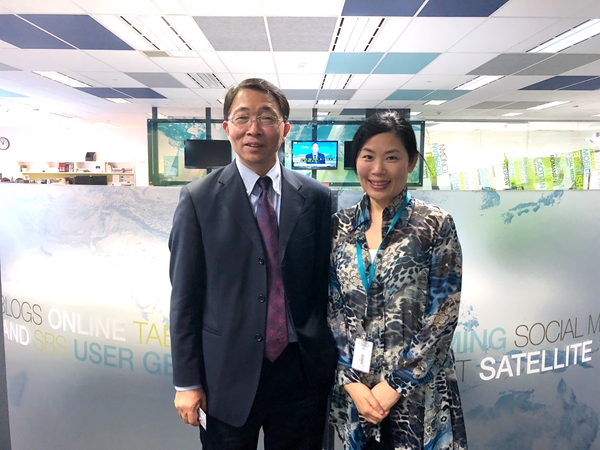 SBS has Chinese as its biggest ethnic language in its broadcasting service and is one of Australia’s most active contributors to arts and cultural exchange with China. ACIAC hopes to increase collaboration with SBS in the new year to come.